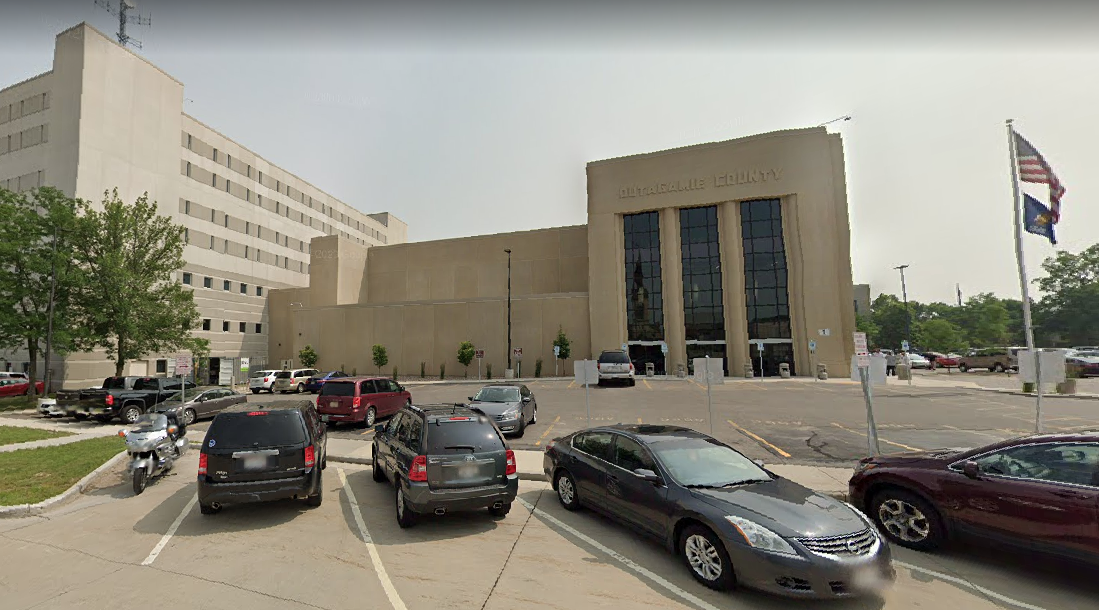 APPLETON — The suspect charged with shooting and killing a Kaukauna man has pleaded not guilty, and his alleged accomplice has been ordered to undergo a competency evaluation.

They are accused in the death of Brian Porsche, 37, who was killed March 31 at his home in the 100 block of W. Division Street. He had been shot once in the head, according to the Milwaukee County Medical Examiner’s Office.

During an arraignment Thursday in Outagamie County Circuit Court, a judge entered not guilty pleas on Payne’s behalf.

Stammer’s attorney requested a competency exam, due to concerns about her mental ability to understand the charges and assist in her own defense, according to Fox 11. A judge ordered the psychiatric review, with the results to be discussed at a May 17 hearing.

Payne returns to court June 16 for a pre-trial conference.