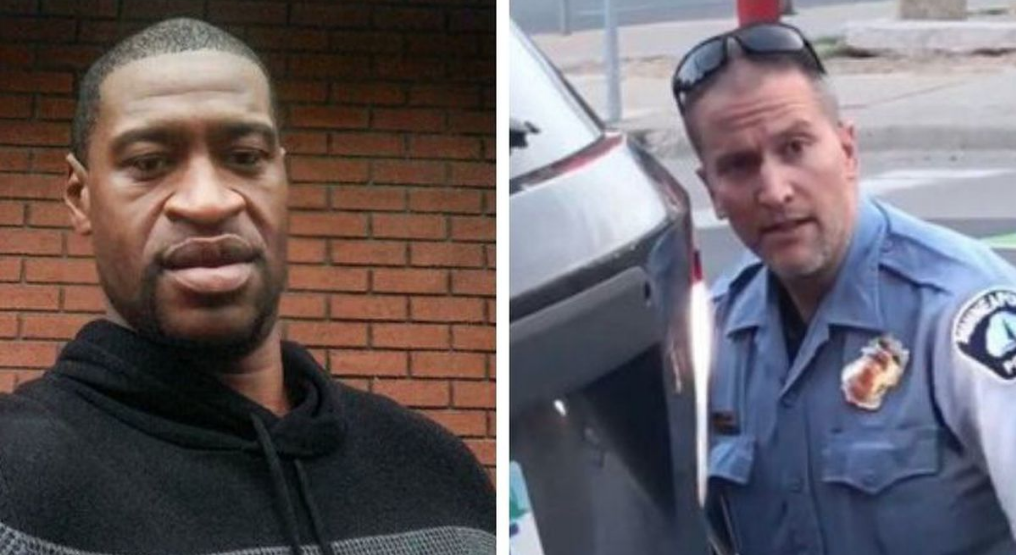 Chauvin was immediately taken into custody and will be sentenced at a later date.

Floyd died May 25, 2020 while in police custody. Video shown during the trial shows Chauvin with his knee on Floyd’s neck for 9 minutes, 29 seconds, even after the handcuffed Floyd became lifeless.

The jury began its deliberations Monday following nearly three weeks of testimony, but returned its verdict in a relatively short amount of time.