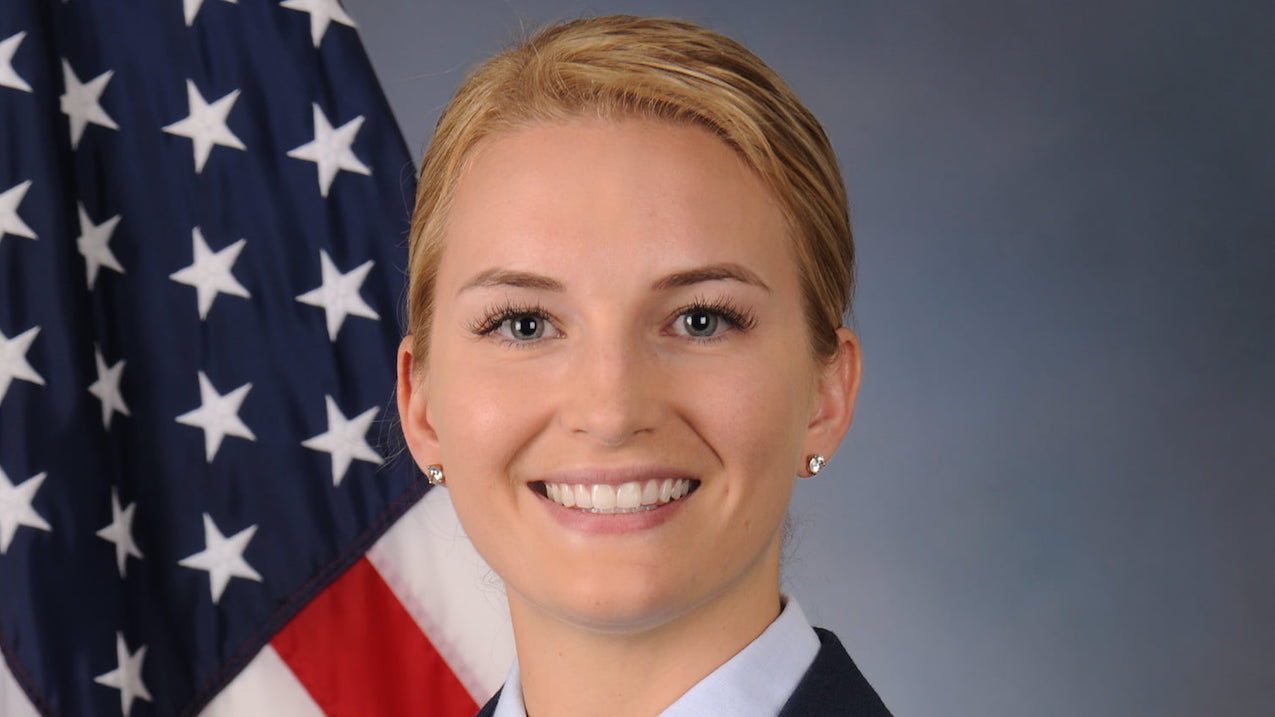 MADISON — The 115th Fighter Wing of the Wisconsin Air National Guard is remembering one of their own today who was killed this week in a plane crash in Janesville.

Staff Sgt. Remington K. Viney, 26, of Kimberly, a member of the Air National Guard, and Tanner W. Byholm, 25, of Glidden died Tuesday in Janesville when their private plane went down shortly after taking off from the Southern Wisconsin Regional Airport.

Viney began her military journey with the Madison-based Wisconsin Air National Guard unit in December of 2013, according to a Facebook post from the 115th Air Fighter Wing.

It was no secret that Staff Sgt. Viney had a passion for flying. She earned her private pilot license and worked as a flight instructor.

She enlisted as a crew chief assigned to the 115th Fighter Wing and in 2018 she transitioned to command and control operations working full-time in the command post.

Viney was a decorated veteran who deployed overseas on several occasions.

In 2015, she deployed to Kadena AB, Japan, in 2017 to Kunsan AB, Korea, and finally stateside to Nellis Air Force Base in 2018 in support of the annual Red Flag exercise.

Viney strove to progress and exceed in her life and her career. She earned her baccalaureate degree in business administration and management marketing along with her associate degree in aircraft maintenance technology in 2017.

Kaukauna library reopens, with some restrictions