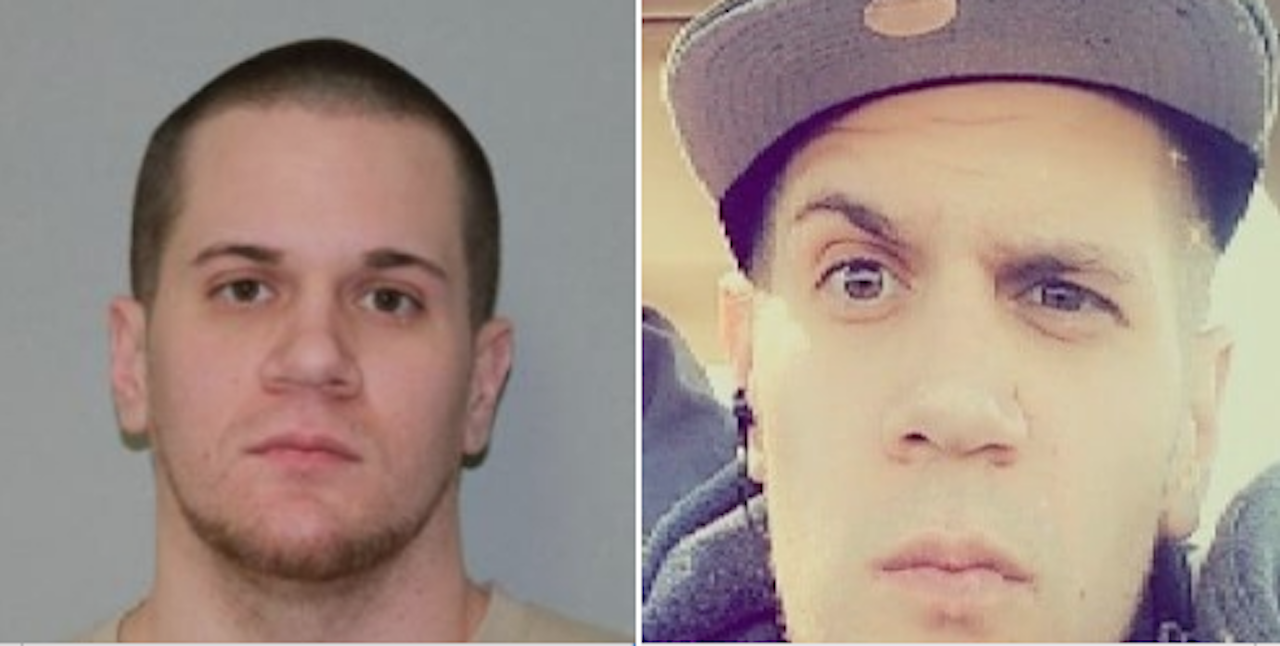 OSHKOSH — Oshkosh police are currently searching for a man in a stolen car who they believe could be armed and dangerous.

Joshua A. Dorsett, 27, was last seen driving a 2015 gray Toyota Camry that had been reported stolen.

The incident began about 11:30 a.m. Thursday in Oshkosh when police observed a vehicle that had been reported as stolen.

Officers attempted to stop the vehicle but the driver struck three police vehicles and left the scene, according to a news release.

Officers did not pursue the vehicle. An Oshkosh Police officer sustained minor injuries and was treated at a local hospital.

Dorsett is potentially in possession of a firearm, according to police.

The vehicle will likely have front end damage.

If anyone sees the the vehicle or the suspect, they should not approach and should immediately contact 911.

If anyone has information about this incident, please contact the Oshkosh Police Department at (920) 236-5700 or use the Relay app.

If you wish to remain anonymous, you can do so by using the P3 tip app through the Winnebago County Crime Stoppers.