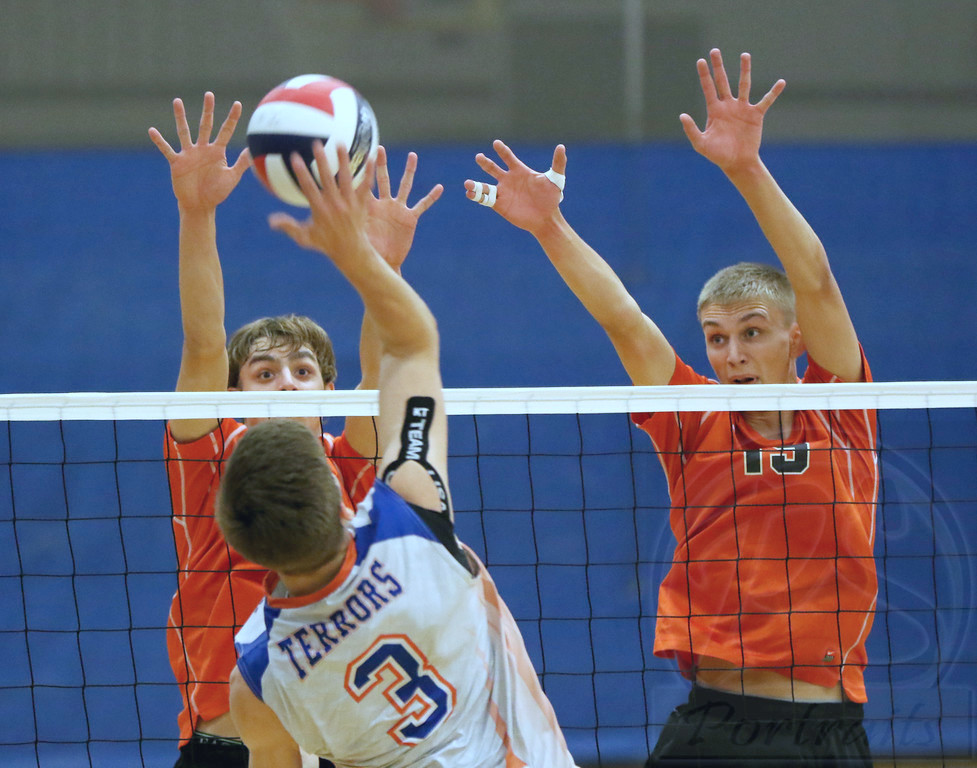 MILWAUKEE — Kaukauna High School, which has won nine state volleyball championships, begins its title defense Friday in the quarterfinal round.

Ticket prices for the tournament are $8 for adults per session and $1 for children 6-years old and under. 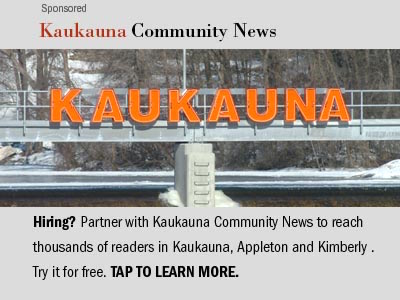 STATE TOURNAMENT INFORMATION: The single-elimination tournament features matches with a best-of-five-games format. Of the 54 schools that offer a boys volleyball program, eight remain to play for the single-division State title.

TOURNAMENT LIVE STREAM: The quarterfinals, semifinals and finals of the WIAA State Boys Volleyball Tournament will be streamed live on the WIAA.TV portal of the NFHS Network on a consumer subscription basis. To purchase a subscription to the live programming for only $9.95 per month, log-on to www.wiaa.tv or www.nfhsnetwork.com and click on the subscription image in the middle of the page. Archived streams of the games will be available on demand on the NFHS Network 72 hours after the tournament without requirement of a subscription.

HISTORY OF THE TOURNAMENT: The tournament resumed in 2000 after an 18-year hiatus. The WIAA did not sponsor a championship tournament in boys volleyball from 1983 until 1999 because of the low participation. The initial boys tournament began in 1947 with Madison West winning the first State title. Waukesha, before the school split into multiple schools, enjoyed an impressive string of success in the 1950s. It won nine championships and finished runner-up three times from 1950 through 1961. Included in that run was five straight championships from 1957-61. Kaukauna has also had a history of success, winning nine State championships. Other multiple champions are Marquette with eight titles, Wisconsin High School of Madison and West Allis Hale with three titles. Antigo, Catholic Memorial, Madison Central and Whitefish Bay have won two titles.

LAST YEAR: Kaukauna captured the championship for the ninth time with a four-set victory over Kettle Moraine in the championship match by scores of 26-24, 22-25, 25-11, 26-24. The Galloping Ghosts were led by a duo of attackers. Dalton Erdman led the team with 16 kills, and Sam Neuber added 15 kills.

Catholic Memorial qualifies for the sixth time in the last seven seasons and for the 11th time overall. The Crusaders have won two titles, the first coming in 2000 and adding another one in 2010. In addition, they have finished runner-up four times (2003, 2004, 2006 and 2007). They return to the State Tournament as the third seed seeking their third championship after downing Kettle Moraine 25-18, 20-25, 25-23, 25-20 in the sectional final hosted by the Crusaders.

Arrowhead is the fourth seed in the bracket. The Warhawks return to the tournament field for the second time in the last three seasons and for the sixth time overall. The Warhawks’ most notable outcome at the State Tournament was a runner-up finish in 2001. They swept Germantown in three sets 25-18, 25-23, 25-20 in the Homestead Sectional final to reach the quarterfinals. Wauwatosa East makes its 10th overall appearance and its second in the past three seasons. The Red Raiders have captured one gold trophy, that came in 2006. They have earned the opportunity to continue their quest for the State title this season by defeating Wauwatosa West in five sets 25-19, 28-30, 21-25, 27-25, 15-9 in the sectional final played at East.

New Berlin Eisenhower/West makes its third consecutive appearance at State and its fifth overall. The United has won its lone State title in 2009 and was runner-up in 2014. They return to the State quarterfinals by coming back to slip past Muskego 21-25, 17-25, 25-23, 25-17, 15-13 in the sectional final played at Eisenhower. Middleton returns to the tournament field for the fourth straight season and for the ninth time overall. The Cardinals’ furthest advance toward a title was to the semifinals in 2007 and 2008. This season, they advance to the quarterfinals by defeating Mukwonago 25-17, 25-20, 25-19 in the sectional final held at Middleton.

Kenosha Indian Trail is back in the tournament field for the second year in a row after making its initial appearance last season, which resulted in a loss in the quarterfinals. The Hawks earned the berth this season with their 25-17, 26-24, 21-25, 25-23 win over Kenosha Tremper in the Westosha Central Sectional final.

WIAA OFFICIAL VOLLEYBALL: Molten is the official ball of the WIAA State Boys and Girls Volleyball Tournament Series. To learn more about Molten products, access the website at www.moltenusa.com.

NEED CREDENTIALS?: Media Credential requests for the 2016 WIAA Boys Volleyball State Tournament must be requested by submitting the on-line Credential Request form located on the restricted media area of the WIAA website by noon Nov. 9. Verification of approved credentials is available on the restricted area of the Media Center on the WIAA website. Credentials will be available for pick-up upon arrival at Wisconsin Lutheran College.

NEED THE QUALIFIERS?: Team information and rosters for qualifying teams in the State Tournament are available on the restricted area of the Media Center on the WIAA website.