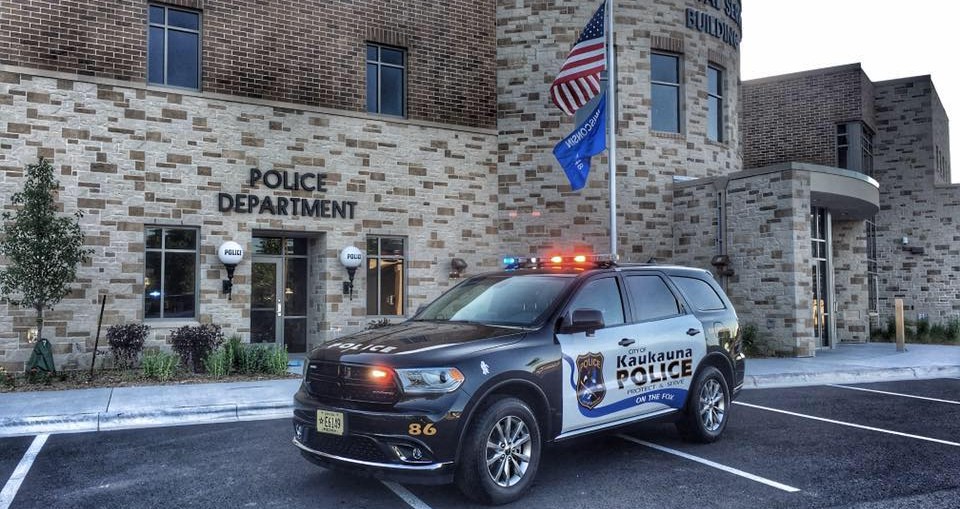 KAUKAUNA -- After being flagged down Saturday by two men unfamiliar with the city, police discovered a cache of what they say are stolen goods and weapons. Early Saturday morning Aug.12, 2017, two 20-year-old males waved down a Kaukauna police officer for directions, saying they were lost, according to a post 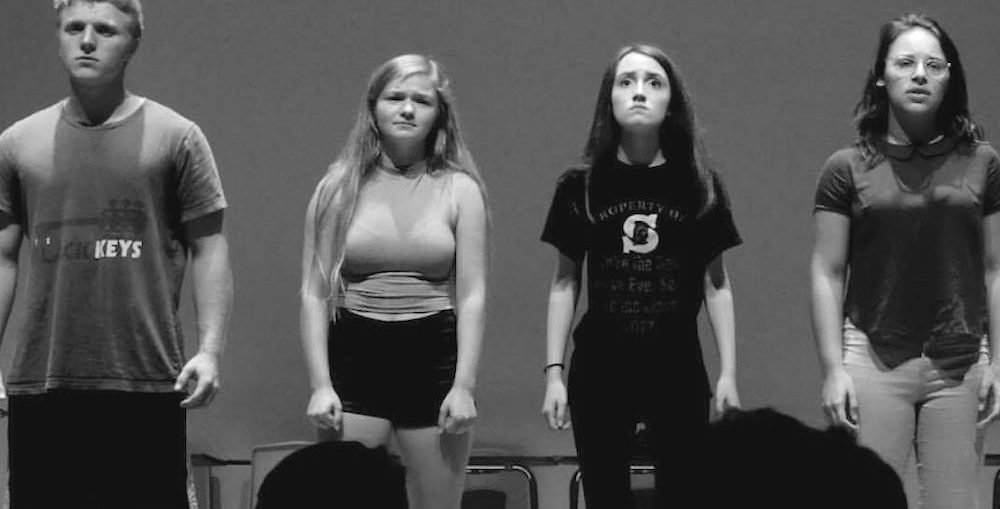 APPLETON -- Cori Lang, KHS ’17 grad, is starring in the upcoming production of "School of Rock" at St. Norbert College on Aug. 10 – 13, 2017. Lang plays Rosealie Mullins in the production. She is joined onstage by KHS ’17 grad Trent Hoffman who will be playing Ned Schneebly, KHS